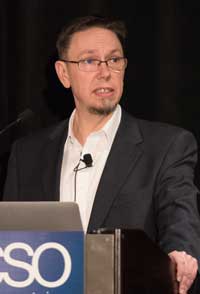 In 2003 I spend just over three weeks in critical care after suffering a mountain biking accident in which I sustained a brain haemorrhage, a broken neck, a broken back and a punctured lung. I was fortunate to have been treated in Milton Keynes Hospital and received an appointment at the follow-up clinic where I started to make sense of my delusional memories and participated in Mo Peskett's early meetings to explore possibilities of providing better support to ICU patients.

Following on from these meetings I became a co-founder of ICUsteps in 2005. As well as being a trustee, I've served as Treasurer, Secretary and since 2011 as Chief Executive.

To help evangelise the need for patient support after critical illness, I've spoken at over 60 events across the UK, Europe and North America and have contributed to a number of guidelines and publications.

I have over 31 years of Intensive Care Nursing experience and have recently stepped down from my post as Senior Sister within the Department of Critical Care at Milton Keynes University Hospital.

I co-founded ICUsteps Milton Keynes in 2005 and since then our charity has grown from strength to strength with over 20 ICUsteps groups in the country. Our passion to promote an awareness of critical illness for both patients and relatives has led to both national and international recognition. 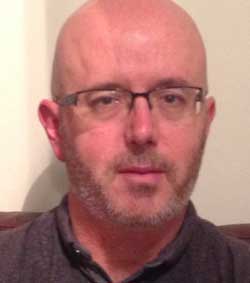 I was an intensive care patient in 2011 in Milton Keynes after a cardiac arrest spending 3 weeks in a coma under the care of Mo Peskett and her team. I attended ICUsteps Milton Keynes group as soon as I was physically able and it soon became obvious to me the vitally important role ICUsteps played for both mine and many ex patients mental rehabilitation. I joined the board in 2014 and for the last 3½ years I have been the Treasurer.

My day job has been working as a finance business partner within Policing and latterly the public sector project world. 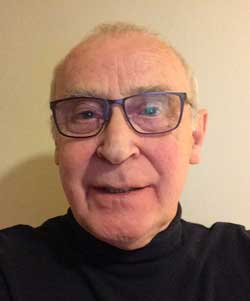 I am a retired banker and civil servant and spent time in intensive care in 2013. After discharge I was lucky to find the ICUsteps support group in Milton Keynes which helped my recovery. As there was no functioning support group locally in Bedford I later set up a new group with my wife (also an intensive care ex-patient) and three ITU staff which has been well supported. I have been a Trustee for twelve months and am assistant to the charity’s Information Manager. 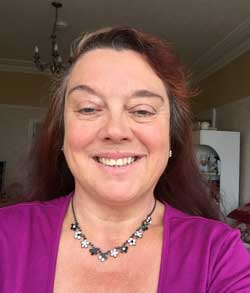 I retired from clinical work as a Nurse Consultant in Critical Care Follow-up in October 2013. Before my retirement I ran the counselling service for ICU patients as well as running the follow-up clinic, seeing patients on the wards and at home and running research projects. Just before I retired I helped set up the ICUsteps Cheshire and Mersey support group.

I became a trustee for ICUsteps in 2013 and then became the ICUsteps research manager in 2015. Since then I have tried to streamline the process that researchers use to get feedback on their research from ex-patients and relatives and started to look at own account projects. 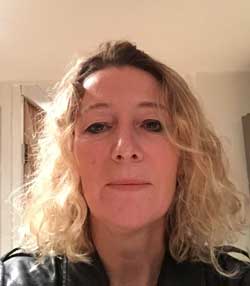 I work as a consultant in critical care and anaesthesia, and I live and work in Brighton where I've been a consultant for nine years. My specialist interests are rehabilitation and follow up in critical care, and I run a multi-disciplinary rehabilitation ward round for our longer stay patients. I am also lead for simulation in our ICU, have set up a dedicated simulation teaching space and run courses that teach intensive care medicine to junior doctors.

I am part of the team that runs ICUsteps Brighton which has been running since 2013, and I continue to be inspired by the experiences of our patients and their relatives. As a trustee for ICUsteps I aim to provide medical input to the charity when requested, and also bring my experience of running our local group. 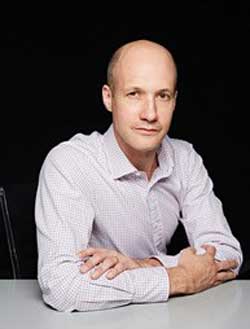 I was an intensive care patient in 2010 and became a trustee of ICUsteps in 2013. Like many others involved in the charity, I wanted to find a way to help others recover from critical illness through the difficult months and years after they leave ICU.

To this day, I get so much strength and perspective from talking to others who’ve been through ICU. I’ve done a few triathlons and long distance swims to raise money for ICUSteps, but also to prove to myself that I can be active again. In my day job I work in the telecoms industry. 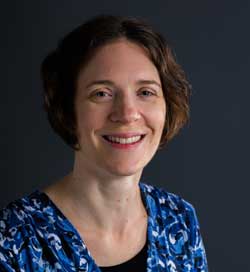 I was an intensive care patient in 2006. I began volunteering with ICUsteps in 2007 because I knew that patients and relatives needed more support after ICU treatment. I’m the charity’s Information Manager and I develop ICU patient and relative information. I am also involved with the management of ICU research trials and I was part of the NICE Sepsis Guideline Development Group and Sepsis Quality Standards group.